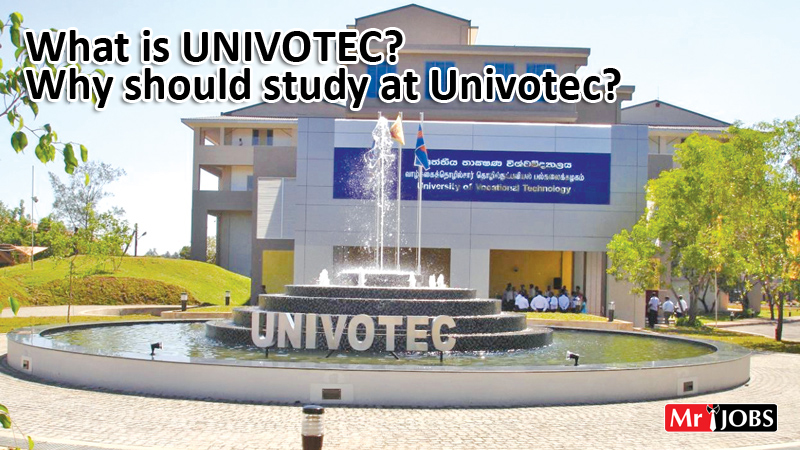 Degree: It is considerably more necessary for Technology students, teachers, and principals to read this post in order to make the best decision possible.

What is the name of this well-known figure?

This issue arises from the very beginning.

The majority of people are familiar with UNIVOTEC as a “Technical College.” It’s just because the term #Tec comes at the end. The actual meaning, on the other hand, is

Yes, it is a university, and it is Sri Lanka’s only technical university. Like all other universities, it is a government-run institution. It is not because of its defects that it is unaware of the worth of its reputation. The key reason for this is its uniqueness. So, as a fallow, allow me to list those reasons.

All of them are due to a lack of awareness about this university; the first is a lack of understanding that only individuals who have finished the Advance Level (A/L) are able to join the university . One should come out of this belief with this mindset.The reality that no one realizes that students who pursue NVQ courses are far superior and have unique specialties in many ways than students with advance level qualification.

This university, which was founded for such gifted students, is currently enrolling A/L students who received good grades in the technology stream, which is a really happy thing.

Students at universities are well-versed in the credit system. Each university sets its own credit requirements for the degrees it offers. The higher a university’s credit rating, the higher the degree’s quality. This University of Vocational Technology has received #180 in that credit system. As a result, it is one of the highly ranked colleges with the highest credit value system.

Not only that, but there are three different sorts of engineering courses to choose from. as an example

There is no doubt that all degree programs offered by this university are entirely in line with the global market, albeit under different titles. This is the University of Vocational Technology, also known as “Univotec.”

Meanwhile, I, like you, am perplexed as to why, despite having such a high level of competence, this has yet to enter the public consciousness due to the following facts.

Some of you may have got the idea about this university as a result of reading this article. As a result, let us all like and share this post to help boost the number of graduates in our community by clicking on the link below, which has now opened applications for you to apply for a degree program at this University of Vocational Technology. 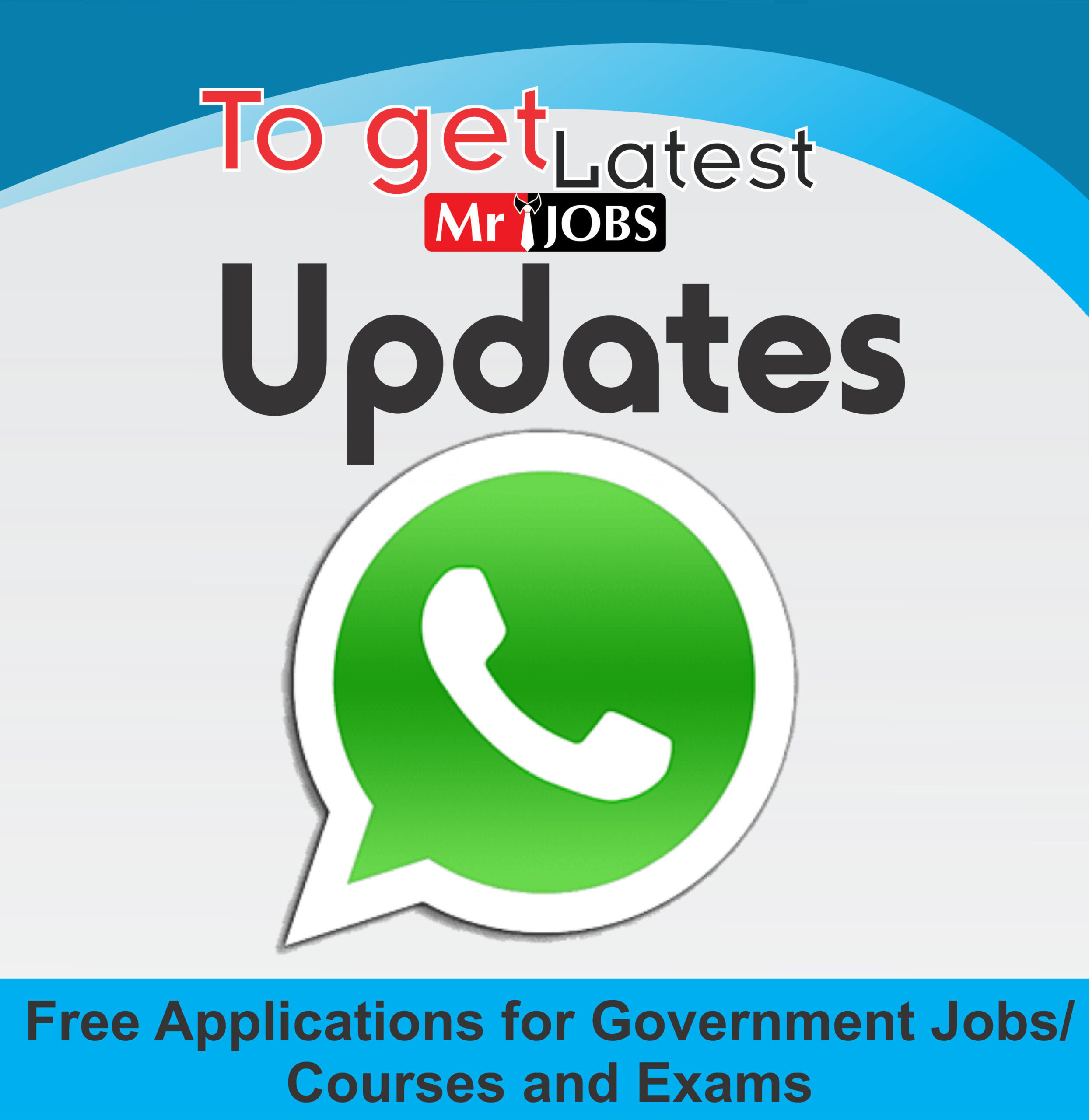